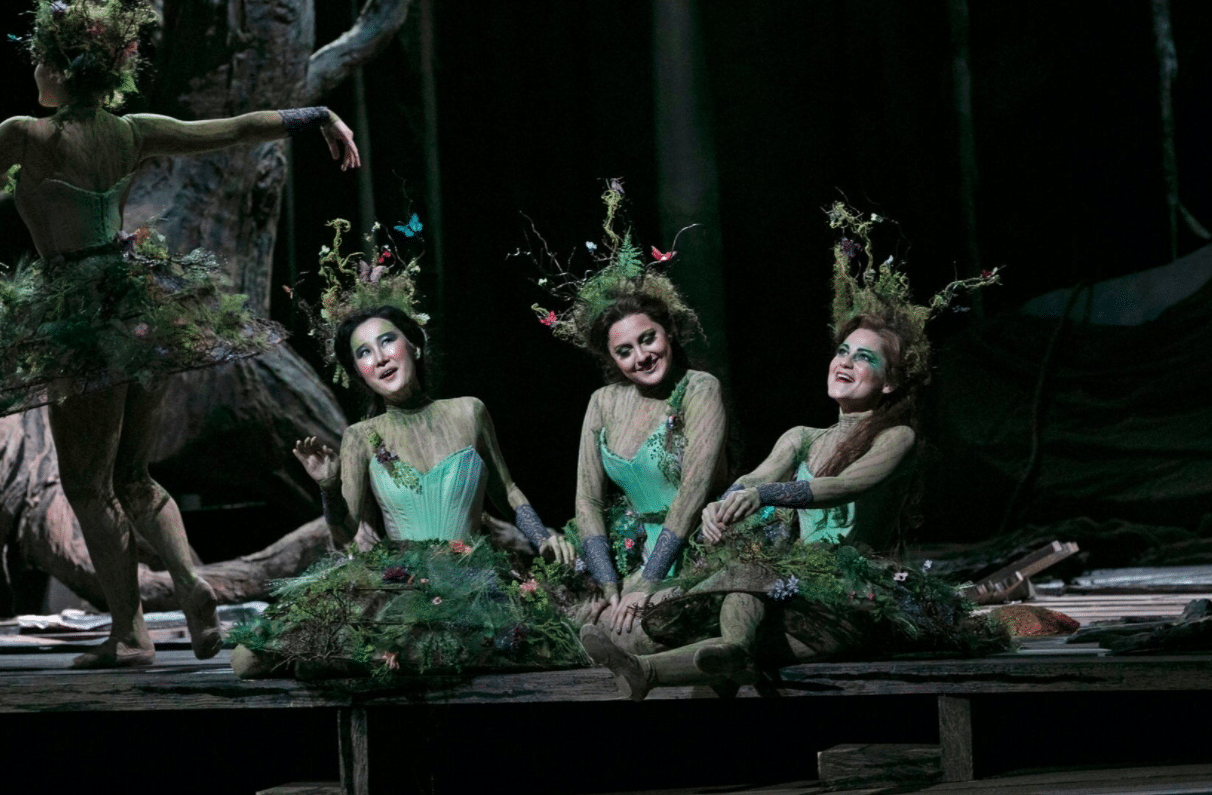 Theatrical Millinery really is a thing! many Milliners transition from traditional millinery where they created stunning headwear for such events as Goodwood and Ascot to theatrical millinery, creating pieces for musicals and stunning literacy masterpieces on stage.

Milliners sometimes describe the move being down to their designs and imagination not following fashion and trends but being unique and unusual. Theatrical Millinery allows the designers to add a little bit of crazy to their pieces. Collaborating with other milliners and producers gives a lot of creative freedom.

Designs for traditional millinery and for those on stage require some more thought into the materials and stability of the pieces as well as how do you keep the pieces in place during the singing and dancing numbers.

Theatrical millinery adds just another element to any production, imagine Shakespeare’s Midsummer Nights Dream or Disney’s Cinderella without the beautiful headwear and tiaras.

Many theatres and productions now collaborate with one or more milliners or even have in house costume designers and milliners who they work with on a regular basis, so you never know, one of the pieces you have brought in the past could well have been created by someone who now creates marvels for stages over the world.

Getting Ready For Spring