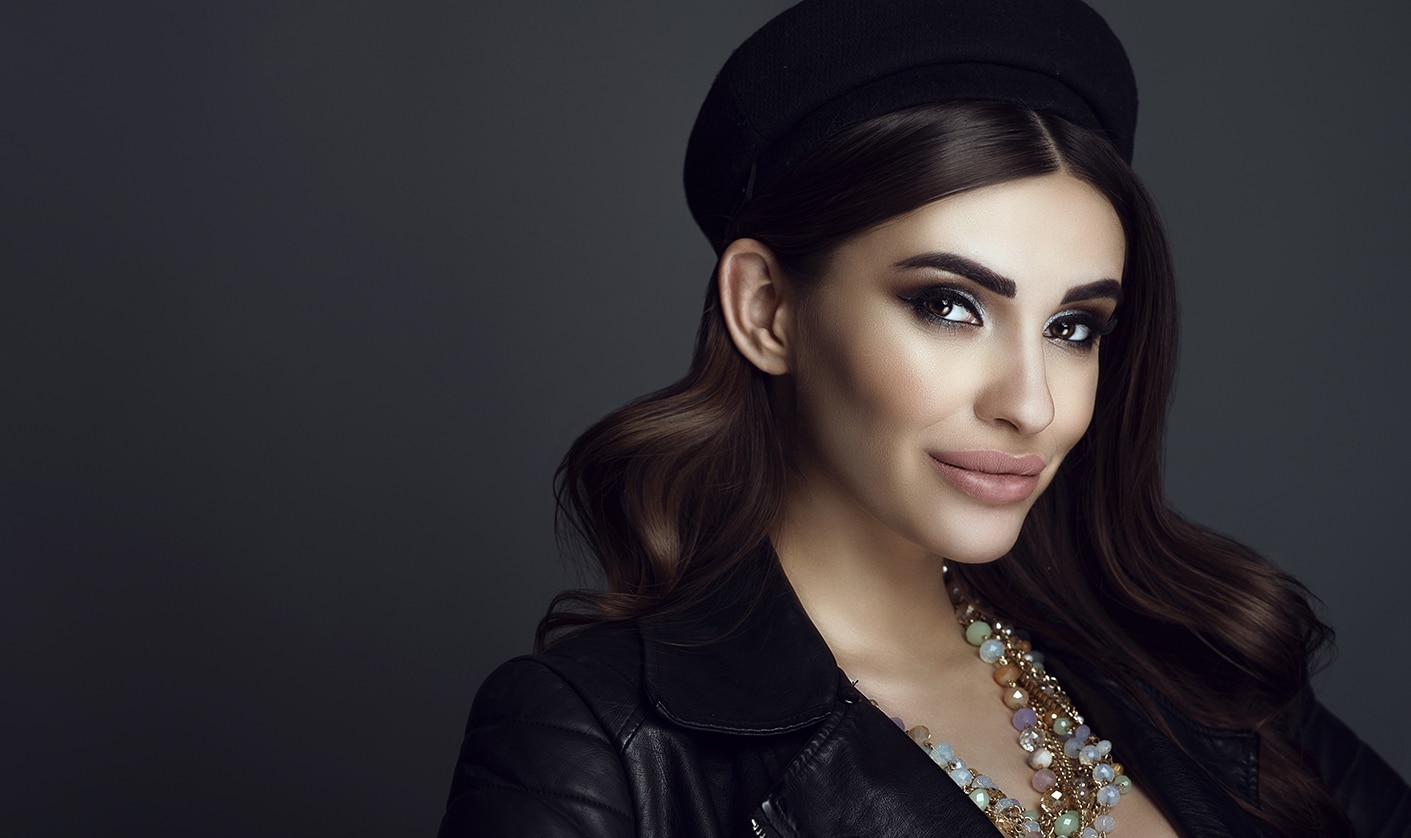 A Pillbox is usually worn by women and has a flat crown, straight upright sides, and no brim. 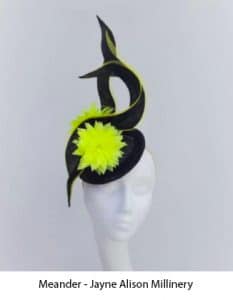 The modern women’s pillbox was invented by milliners in the 1930’s and gained massive popularity due to the elegant simplicity. Back then they were made from wool, velvet, mink, lynx, fur and leopard skin along with many other materials, originally, they were sold in solid colours with no trimmings other then maybe some veiling

Jaqueline Kennedy was well known for wearing a pillbox hat usually designed in a colour to match her outfit. 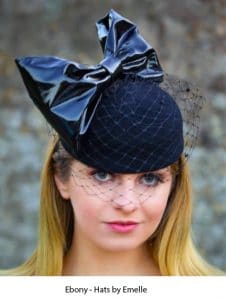 The pillbox hat is popular today for its simplistic shape and the easiness to wear, although nowadays we see them designed and created with all manner of trimmings and are ideal for weddings and racing events. 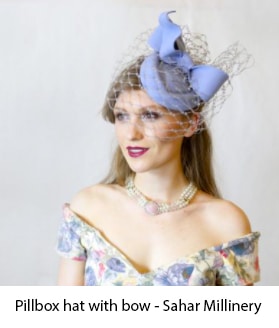