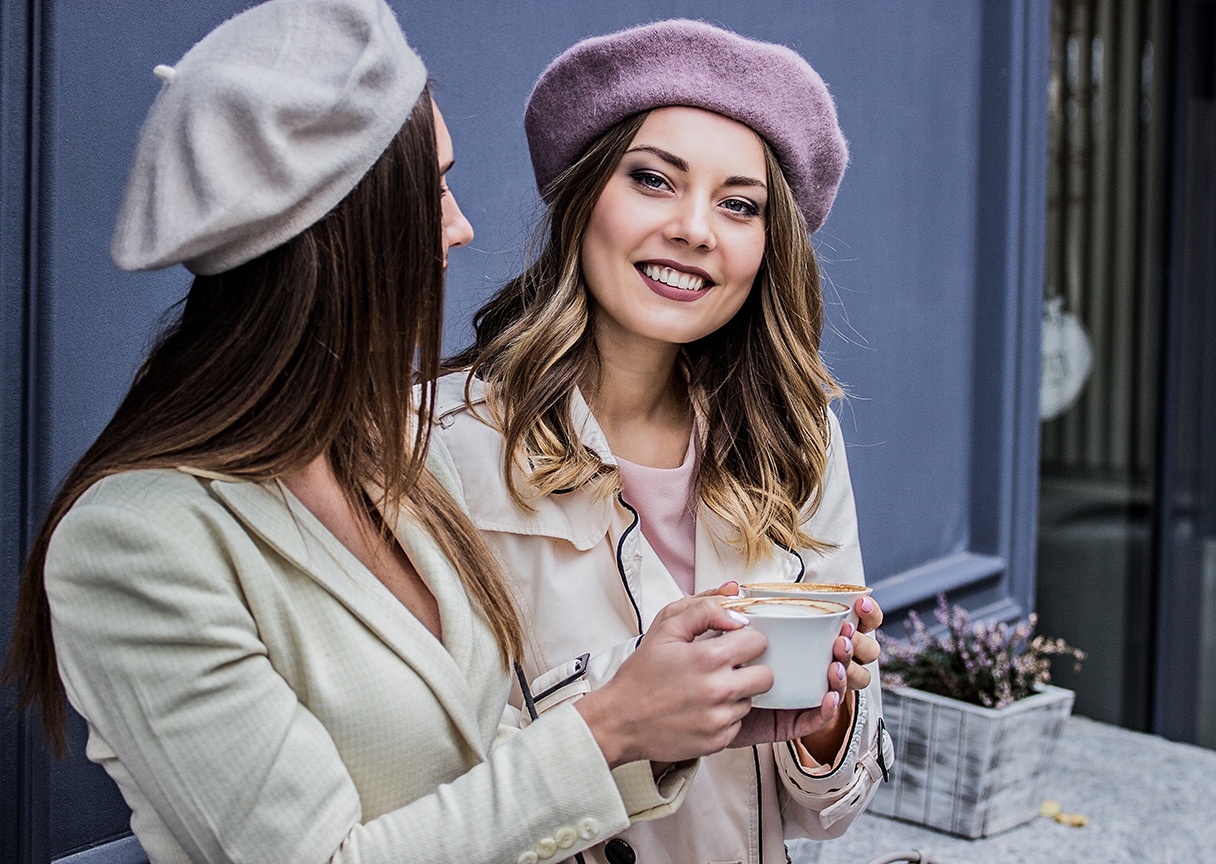 Archaeology and art history indicate that headgear like the modern beret has been worn since the Bronze Age across Northern Europe and as far south as ancient Crete and Italy.

The black beret was once considered the national cap of France in Anglo-Saxon countries and is part of the stereotypical image of France. It is no longer as widely worn as it once was, but it remains a strong sign of local identity in the southwest of France. 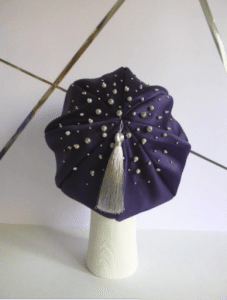 The beret has also been seen in Spain. Scotland and Vietnam symbolising different things such as Scottish nobility to the rural people of Spain

Military berets were first adopted by the French Chasseurs Alpins in 1889. After seeing these during the First World War, a British General proposed the beret for use by the newly formed Royal Tank Regiment, as they needed headgear that would stay on while climbing in and out of the small hatches of tanks.

The beret fits snugly around the head and can be “shaped” in a variety of ways – in the Americas it is commonly worn pushed to one side. In Central and South America, local custom usually prescribes the manner of wearing the beret; there is no universal rule and older gentlemen usually wear it squared on the head, jutting forward. It can be worn by both men and women. 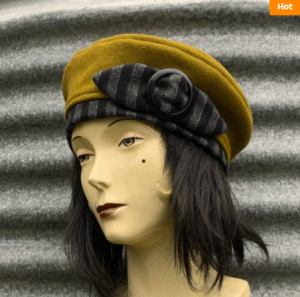 Berets are not usually lined, but many are partially lined with silk or satin. In military berets, the headband is worn on the outside; military berets often have external sweatbands of leather, pleather, or ribbon.