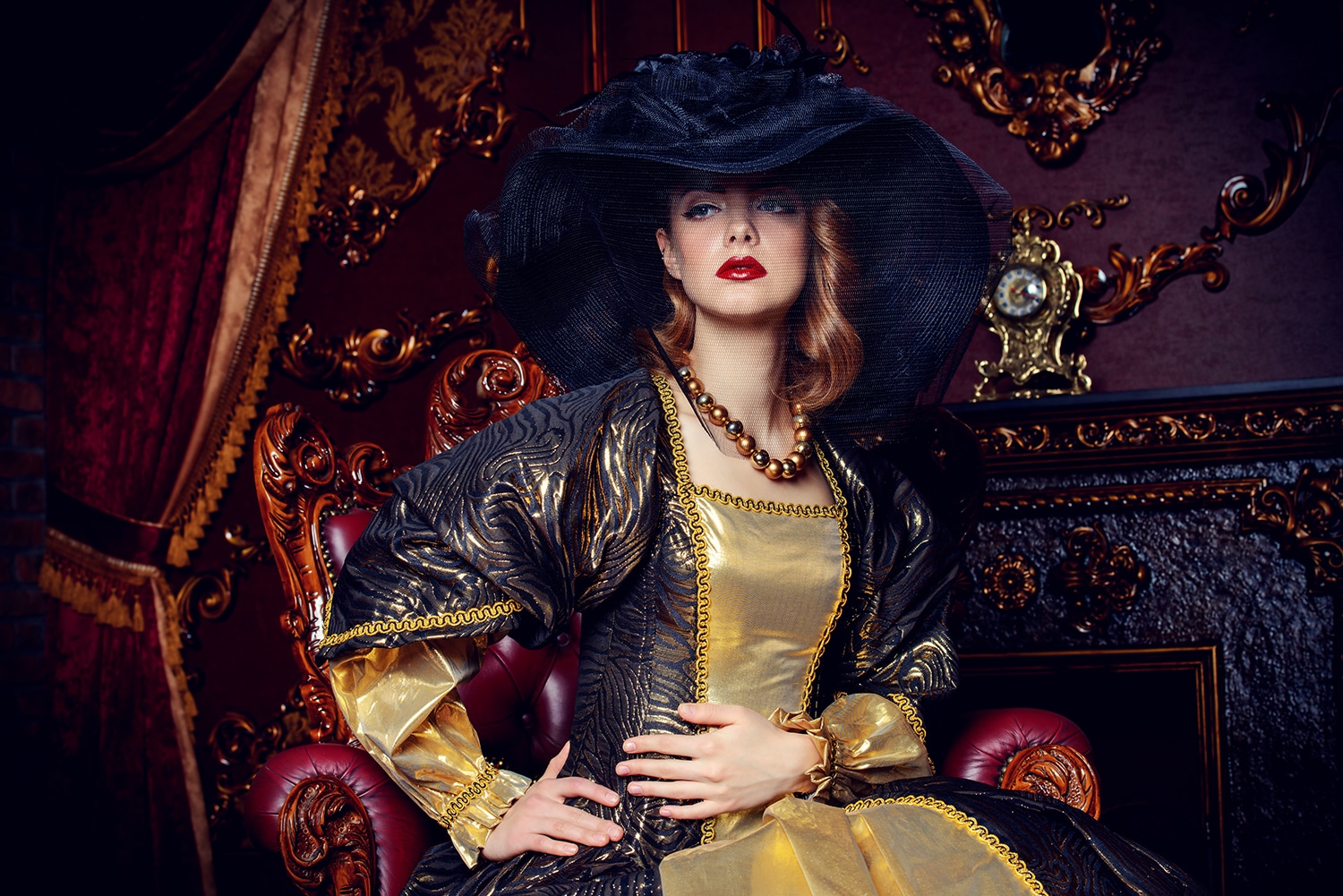 Hats have been worn for thousands of years, primarily used for military, religious or survival purposes. It was the 18th Century when fashion was developing that Millinery and hat making became a profession.

Head wear can be traced further back then we expect to our primitive ancestors where fur was used to protect from the cold. Hats were used by the Egyptians to portray social standing like how a crown is worn today. Mediterranean and Eastern women wore headscarves, veils and wraps as a mark of modesty, marital status and religion, something we still see today.

Men and women through the centuries have been seen to wear hats of various types and styles for a number of different reasons, but the 14th and 15th century saw Men’s hats more apparent as fashion accessories but it wasn’t till a lot later that women wore hats as a mark of status and fashion.

The term Milliner was first used in mid-1500 London that described sellers of women’s fashion items from Milan in Italy when we saw ribbons and straw. Years later it came to mean someone who made women’s straw hats and bonnets. Hats became increasingly popular with the introduction of more materials such as silk, velvet and felt. Throughout the 1800s is when we really started to see bonnets richly trimmed to show social standing, while men’s hats were amazingly simple like straw and felt, simply trimmed with Petersham ribbon or a feather. Hats for men were really seen to show what kind of job they had like flat caps for field work and top hats for businessmen.

Millinery became very popular in New York during the 1930s and most fashion houses had there own milliners so wealthy women could visit and commission that one off piece, but when ready to wear clothing was all the fashion ladies stopped visiting the tailors and milliners as much and instead, started to wear very sculptural hairstyles.

Hats have been up and down in the fashion stakes from being highly inappropriate to leave the house without one to women finding them impractical in the workplace. But in the 1980s is when the revival of hats really began, we saw the ever so stylish Lady Diana Spencer looking fabulous in hats which was a follow on from Queen Elizabeth. This really was a royal endorsement for hats and milliners.

Millinery in the modern day is growing from strength to strength with women desiring hats for weddings and the large number of worldwide racing events. We really do see some magnificent creations and with social classes long gone, we see hats made from all kinds of different materials and milliners developing new techniques making hats accessible to all. Millinery and hats will continue to evolve and that is why it is so important to support the artistry of millinery so we can continue seeing the evolution.